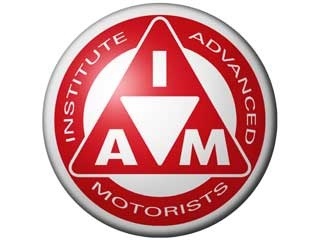 As many as eight per cent of drivers are using smartphones at the wheel and some are even announcing it proudly on twitter, according to road safety charity the IAM. This is equivalent to 3.5 million licence holders.

IAM chief executive Simon Best said: “That someone should risk their life on the motorway to announce to the world that they are eating percy pigs is simply staggering. The government must take the lead and make sure that motorists understand the dangers of using smartphones. Phone manufacturers and social network operators can also help reinforce the safety message.”