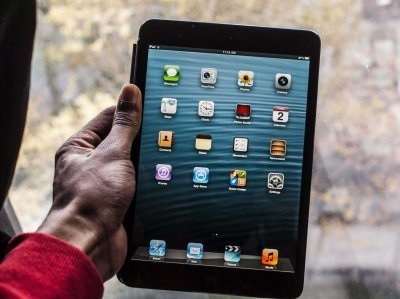 The Caravan Club is set to install Wi-Fi on 66 of its sites in the next four months. Officials announced that it recently received all completed site surveys which allowed work to commence during April.

Meathop Fell Caravan Club Site is the first to receive an upgrade but many more are planned for the coming months.

The Club expects the work to be finished by mid-August but has urged patience as working in an outdoor environment can be continually unpredictable and there could be setbacks along the way.

Visitors are being warned that the affected sites will experience some outages of the Wi-Fi service but the Club is aiming to keep these problems to a minimum.

Some sites are expected to take much longer than others, with Meathop Fell being the largest job of the entire project.