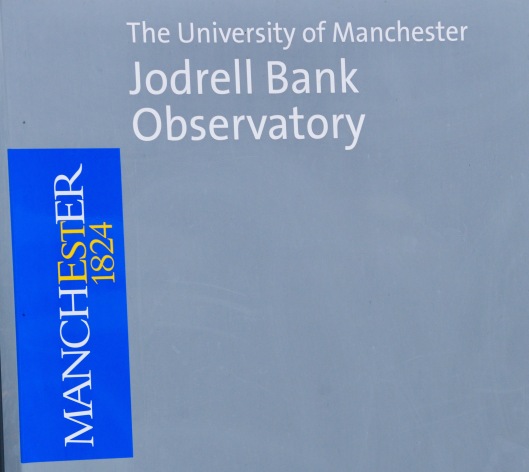 When I was at school we had – of all things – an observatory tacked on to the end of the school buildings kitted out with a big telescope with a mechanical timing mechanism which enabled you to track the moon and stars without losing them because of the earth’s movement while you were sat at the telescope watching things. This instilled in me a love of astronomy and later the NASA space programme.

I was staying with a school friend in Chelsea when Sputnik cut across the night sky – a thrilling but slightly frightening experience because it was Russian – The Cold War was running full tilt then.  Years later when Neil Armstrong landed on the moon I was living in Toronto and enjoying at the time a very good party in Mississauga. Everything stopped and we watched in amazement on the TV screens as the events unfolded. Never to be forgotten despite the many subsequent conspiracy theories that actually it all took place on a sound stage in Seattle and there was a really anxious moment when the studio cat nearly strolled into the picture……

So this interest has been with me since early childhood but somehow along the way I had never been to Jodrell Bank which even now is still the third largest radio telescope of it type in the world having slipped from its original premier position. A great day out for me amongst the earnest parents teaching their reluctant children the difference between stars and planets and goodness knows what else; how lovely it was for me just to enjoy it!