A ban on campervans in a dozen car parks by the coast have been lifted following frustration from users.

A spokesperson for East Suffolk Council said it had listened to concerns raised by campervan owners in recent weeks, with existing restrictions banning any vehicle which exceeds 5.5m.null

In an effort to support users, restrictions have now been relaxed in 12 council car parks around the district.

Kerry Blair, head of operations at East Suffolk Council, said: “We understand the frustration of the campervan and motor caravan community who have previously been unable to park in our car parks.

“We have now explored the various options which would enable larger campervans to use our car parks, while ensuring parking spaces remain available for cars.

“Lifting the size restrictions on 12 of our car parks was the best option and we are pleased campervans and motor caravans longer than 5.5m can now use these designated car parks and enjoy a visit to one of East Suffolk’s beautiful towns.”

Six of the car parks, including at Southwold Pier, have lined parking places, while campervans can now use coach bays at Belvedere Road in Lowestoft and Nicholas Everitt Park in Oulton Broad, as well as at Garrison Lane in Felixstowe.

Designated caravan bays will be introduced at The Grove and Manor Terrace in Felixstowe, while the remaining car parks at Harbour Quay East in Southwold, Clifflands in Felixstowe, Sutton Heath picnic area, Upper Hollesley Common, Slaughden and Thorpe Road in Aldeburgh are unlined and have a natural surface.

While vehicles may remain in the car parks overnight, sleeping in vehicles is not allowed, while no vehicle using the car parks should exceed 8m in length.

A spokesperson for the council added: “As a courtesy to other drivers, vehicles exceeding 5.5m are not permitted to park in any other council-owned car parks as these have marked bays which are only suitable for use by cars and smaller vehicles.

“Allowing large campervans and motor caravans to park in these car parks would restrict other drivers.” 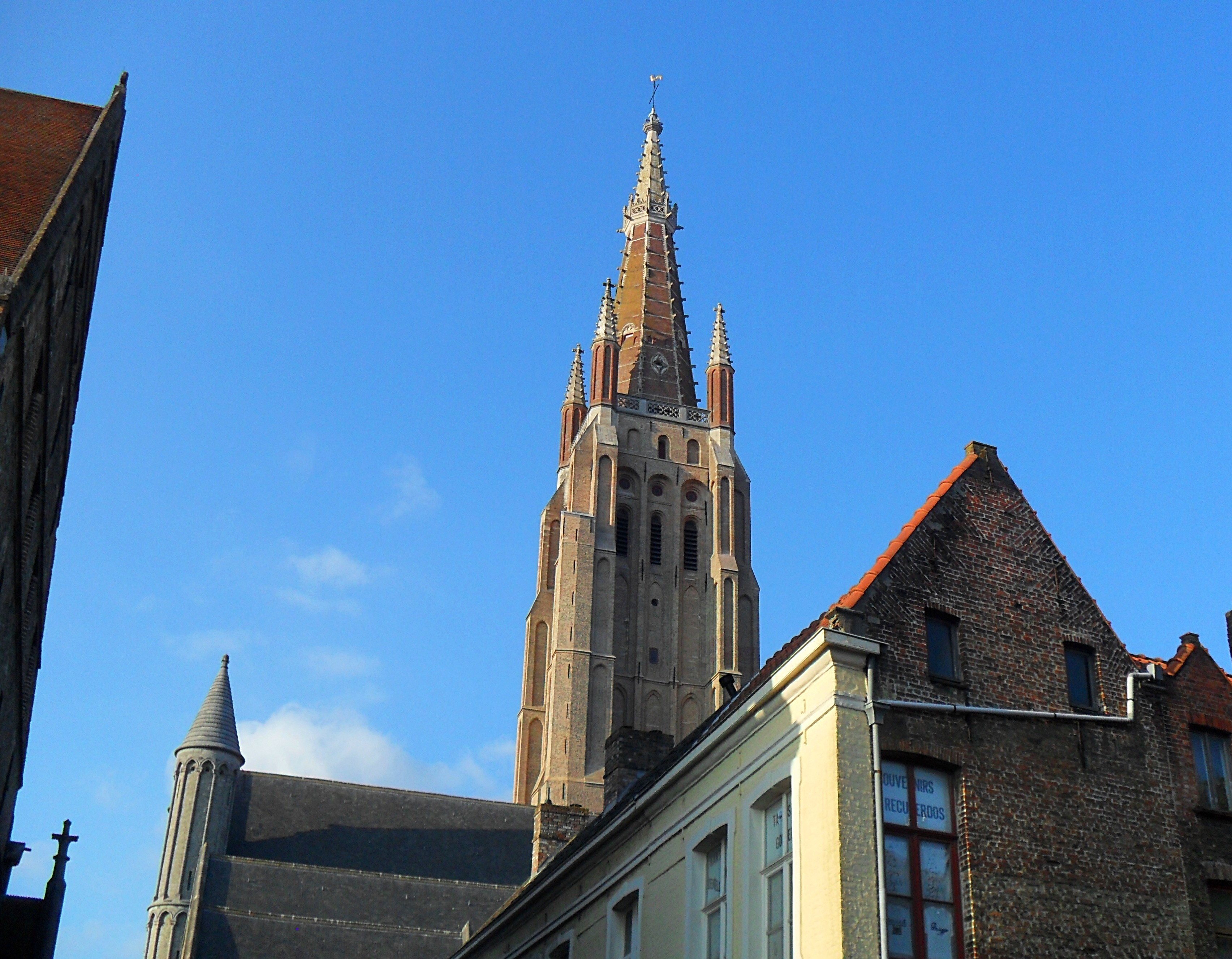 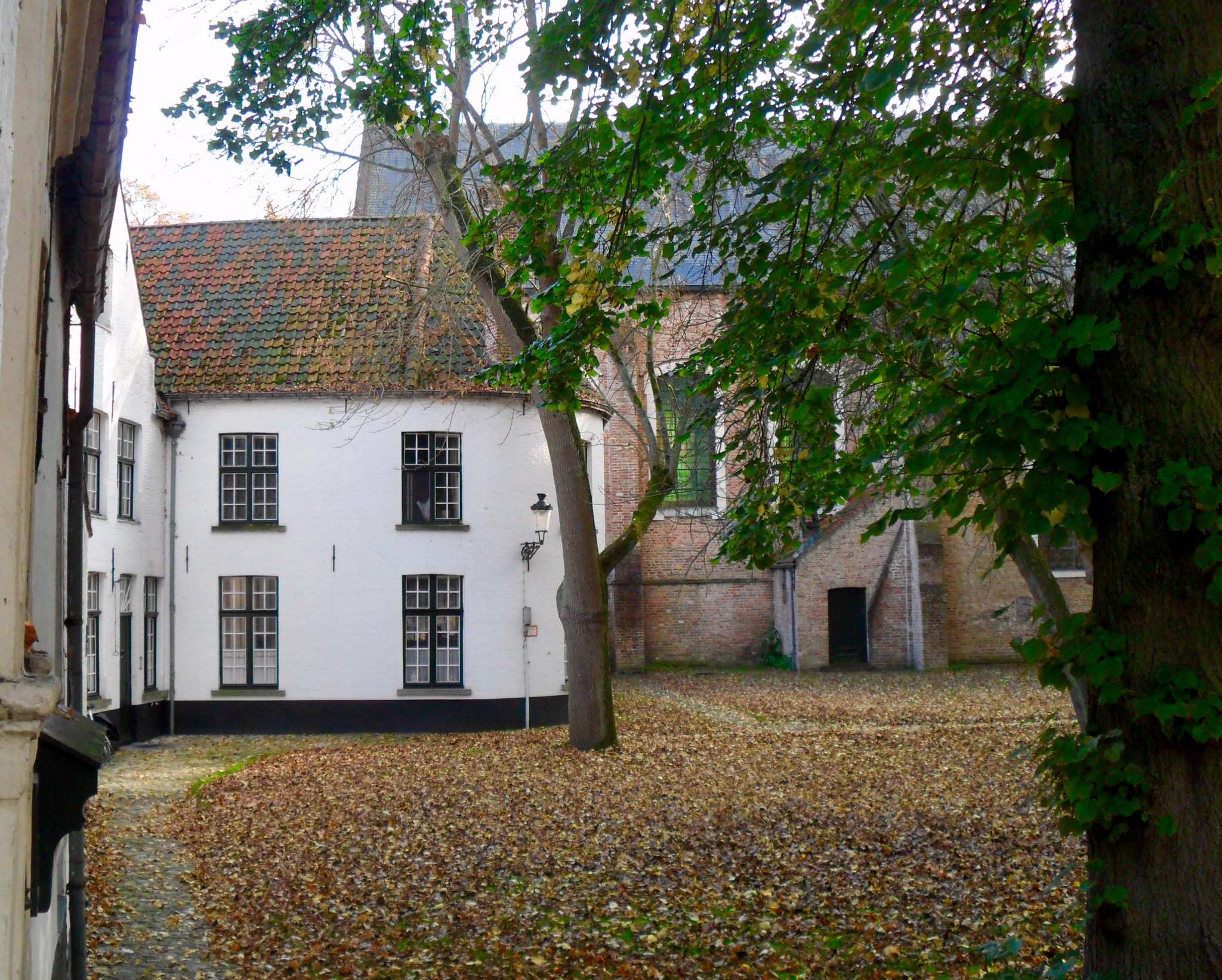 Faye and I are spending the weekend in Bruges; it continues to be one of our favourites.

The “No Motorhomes” sign on a central car park is a bit academic as you’d be bonkers to attempt a coach built on these narrow twisting streets. The taxis are mostly Mercedes Vitos so a small van conversion might be possible but we prefer the excellent barrier controlled aire at the main bus station. A ten minute top whack stroll and you are in the middle of the town.

I have owned a motorhome for 11 years now. As much as I love this country, its cities, its history, its resorts and its countryside, I have given up trying to visit them because of attitudes like yours. Why on earth would you think that I am going to put up with barriers and clampers and parking fines in order to visit Lincolnshire and spend my money on its attractions, or in its shops, restaurants and garages?

I go to France, where I am welcomed by its communities with “Bonjour”s and smiles and my custom is appreciated. And those communities compete for my patronage by offering honest and sincere hospitality, Not with parking tickets, petty jobsworths, barriers, penalties, wheel clamps and aggravation, but with agreeable parking spots and the facilities a motorhomer needs. With a motorhome costing € £50,000 and on upwards, French mayors sensibly reason that their owners have money to spend. Have a look here: – http://www.motorhomefacts.com/modules.php?name=Aires

When I first bought my motorhome, there were about 2,500 aires in France. There are now almost 8,500 and their numbers still grow and the idea is catching on right across Europe. Except in Britain, of course. The land of ignorance, prejudice, stereotypes and self. When I first went over, most of the aires were free. Including the electricity, but in these difficult times, more communes are charging nominal fees of between € ’ 3 and € ’ 9 for overnighting and that invariably includes full facilities and an electric hook-up. If I am not forced to drive each day to charge my batteries, I will stay and spend my money in the local bars, restaurants, shops and supermarkets. Especially out of season, and I love France in the winter.

Due to a battery fault, I was stuck for over a month on the aire in Catillon-sur-Sambre http://www.campingcar-infos.com/Francais/ccib.php?numero=641 (Scroll down to see the pictures.) so I offered the mayor € ’ 25 for using the electricity. He was decidedly miffed. “Where do you buy your milk, your bread, your food?” “In the shops in town.” “C’est bon. We expect nothing more.” And I will tell you another thing.

I have never met a single British mayor. I have lost count of the French Mayors who have knocked on my door to ask what I thought of his town, of the aire and its facilities and if there were any improvements I could suggest. (Invariably, I asked for Wi-Fi.)

So, every time a mean minded community is presented as here http://www.bbc.co.uk/news/uk-england-lincolnshire-27810273 another dozen motorhomers drive past the shuttered shops, the dole queues and the strapped for cash councils to catch the next boat across the Channel.

Generally, in Britain, one is not allowed to do anything unless a sign specifically says that one may. The most familiar of such signs is, “Pay Here!” In France, one may do just about anything unless common sense, common decency or a sign specifically prohibits it. I have seen very few and then, they are never unreasonable or downright hostile – as is common in this country.

No, Mr Davie. Remove the blinkers and check out what the smart people do.